As a public agency, Metro is driven to serve the diverse needs of the Omaha, Nebraska metropolitan area by providing safe, affordable, accessible, efficient and reliable public transportation to our growing community. We’re dedicated to increasing connections across the city, streamlining service and innovating our passengers’ experience.

Metro strives to be a valued transportation choice for all members of our community and a vital partner for Omaha’s future. 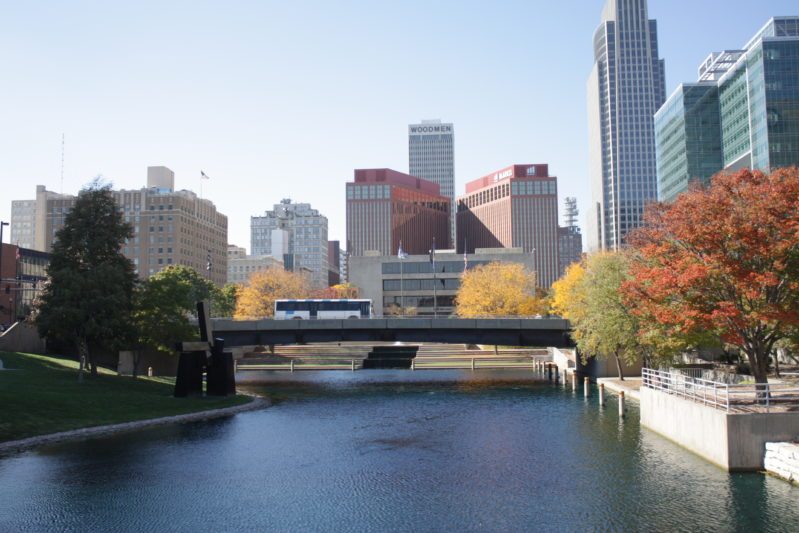 A City on the Move

Metro’s fleet is 100 percent ADA accessible and consists of small, medium and large buses for fixed route, express/commuter and circulator services and cutaway vans for paratransit. 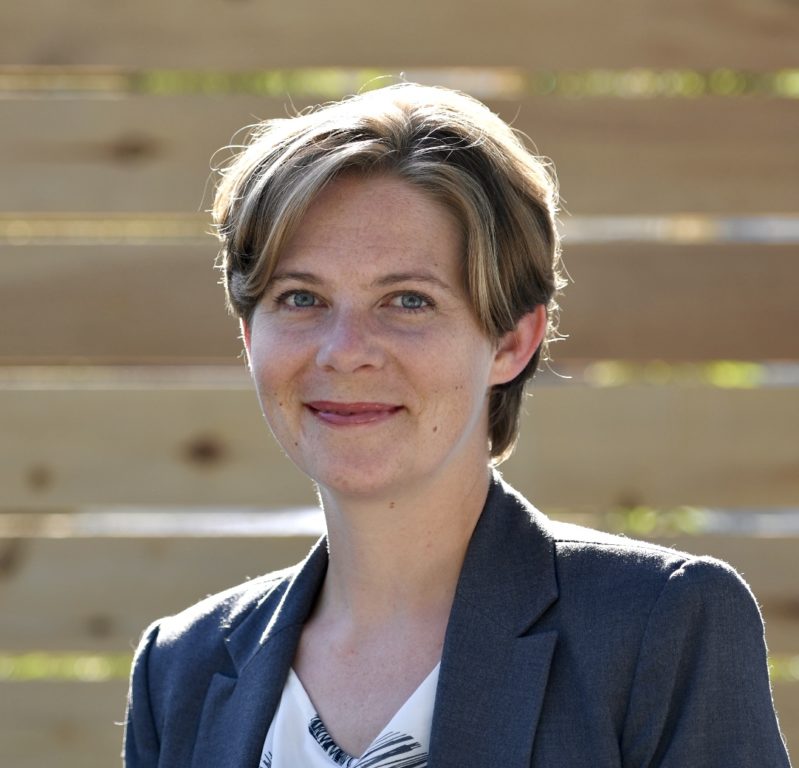 In September 2020, Metro welcomed Lauren Cencic as its new CEO.

Cencic returns to Omaha from the Los Angeles Metropolitan Transit Authority, where she led various projects as a Senior Director. Prior to her work at LA Metro, Cencic served as Metro’s Special Projects Manager, which included laying the groundwork for ORBT in its initial planning stages.

Metro Board of Directors

Metro is governed by a board of five mayoral appointments, approved by the Omaha City Council and the Douglas County Commissioners.

Board members help establish policy for the agency, working to ensure our business efforts are in the best interests of our riders and the community.

Meet the Metro Board

Today, Metro is proud to serve an annual ridership of 3.6 million people.

A patchwork of transit companies, all privately owned and operated, competed in providing transportation for Omaha and surrounding communities from 1867 until June 30, 1972.

Over time, companies struggled to compete with the public’s increasing preference for private ownership of the automobile. Left with no alternative, declining ridership eventually forced the last remaining transit providers — the Omaha Transit Company and City Transit Lines, Inc. of Council Bluffs — to discontinue service.

Saved by the Bill

Metro expanded contract service to Bellevue, Nebraska on October 31, 1972 and later grew its footprint to the Tri-Communities of Ralston, La Vista and Papillion on June 10, 1974.

We redesigned our system in 2015 with the Metro FORWARD plan, focusing on high frequency routes in high-ridership corridors and streamlined connections — at no cost.